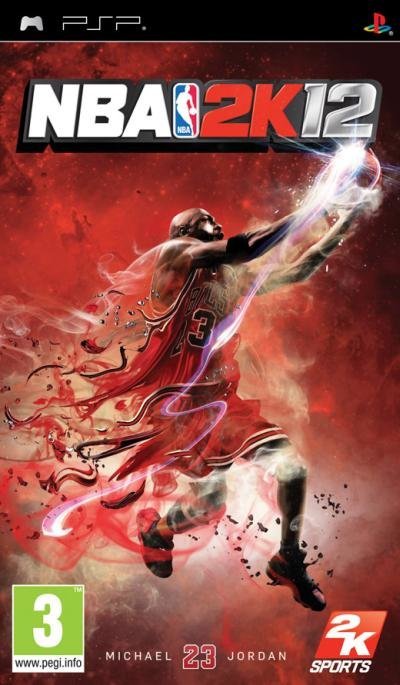 With over 5 million copies sold worldwide and over 20 Sports Game of Year awards, last year NBA 2K11 allowed you to BECOME THE GREATEST with MJ & the Jordan Challenge mode. This year the NBA 2K franchise is back and bigger than ever, providing fans with the opportunity they've always dreamed of - to finally END THE DEBATE as to who are the best teams and players of all time. Featuring such NBA legends as Michael Jordan, Magic Johnson and Larry Bird as well as all of your favorite NBA players of today, NBA 2K12 will be packed with new and exciting features that will be revealed in the weeks and months ahead that, come October 4th, will put fans center court of an unprecedented basketball experience. Features: - NBA's Greatest - Experience 15 of the NBA's most celebrated careers and rivalries, painstakingly recreated in historic detail. Featuring such legends as Michael Jordan, Magic Johnson, Larry Bird, Dr. J, Kareem Abdul-Jabbar and more. - Most Accurate NBA 2K Game Ever - Building off NBA Today's real-time stats, rosters, schedules and ratings, NBA 2K12 now delivers the most visually accurate NBA game as well. From shoes to player models and even court floors - every graphic detail of the game can now be dynamically updated. Broadcast style gets a boost as well with player interstitials promoting their upcoming games and dynamic pre-game highlight reels set to 2K Beats music. - Enhanced Gameplay - NBA 2K12 adds +1,000 new animations this year and delivers all-new control mechanics for post play and ball control to make the game more intuitive to play than ever before.