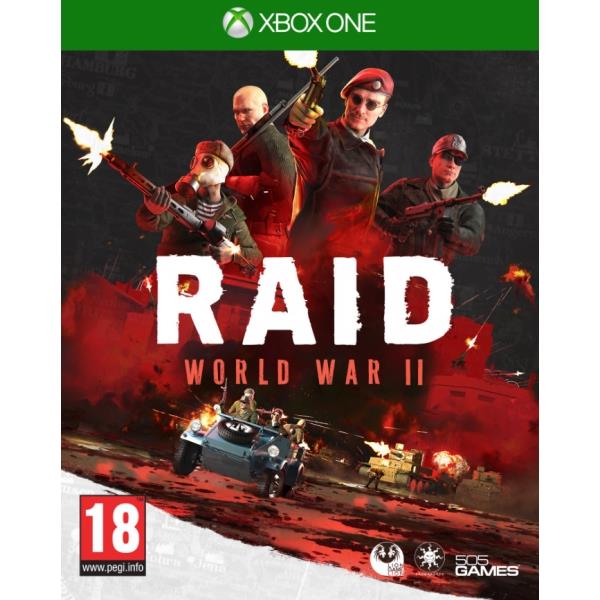 Raid World War II is an action packed four player co operative shooter set during a time when the Nazi war machine was still winning, and hope was in short supply. During the worldwide fight against evil, four prisoners of war are found in a raid on a Gestapo jail. They have been freed by a Mrs. White, a secret British intelligence agent, who needs someone to take down Hitler and his Third Reich once and for all. Players can choose from four different classes Recon, Assault, Insurgent, or Demolitions. Each class has their own highly developed skill tree, allowing for various play styles.