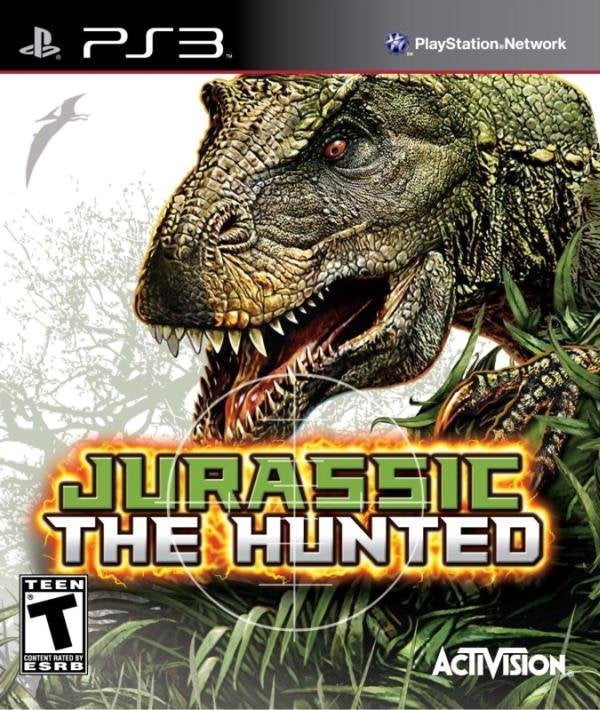 Jurassic: the Hunted is an epic shooter set on a dark, mysterious island lost in time. Players assume the role of weapons and survival expert Craig Dylan, who has been hired to protect a research team studying the strange temporal energy of the island. Protection quickly becomes a fight for survival as Dylan is pulled back in time through the Bermuda Triangle and finds himself facing the most terrifying creatures in the history of the planet. Combat encounters include arena style fights, fortification sieges, survival modes and unforgettable boss battles. Adrenaline bursts give you an edge – this cinematic gameplay feature allows the player to visualize and then target an opponent’s weak points in slow motion. Jurassic the Hunted promises hours of dino-survivalist entertainment at its finest. Features: - First-person action featuring hours of prehistoric excitement - Compelling sci-fi story mode brings players back in time through the Bermuda Triangle, lost in the brutal age of the dinosaurs - Utilize the Adrenaline Burst feature to visualize and then target an opponent's weak points in slow motion - Use numerous weapons to fight over a dozen different kinds of dinosaurs in a variety of different Jurassic locales - Scavenge weapons, defend barricades and work relentlessly toward returning to your own time