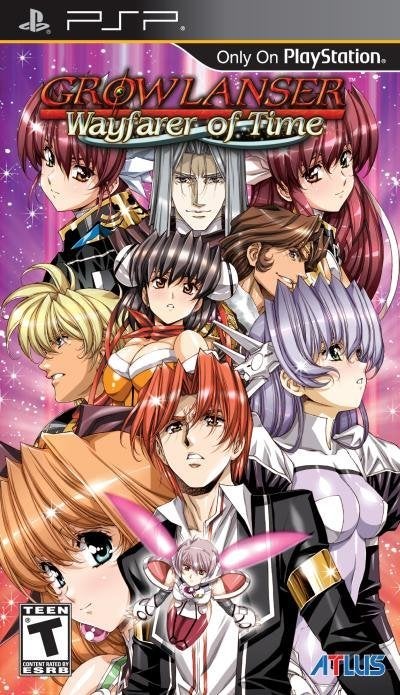 Never before released outside of Japan and widely considered the best entry in the long running franchise, this PSP system iteration of the fourth chapter in the Growlanser saga delivers visuals remastered for PSP systems 16:9 widescreen, a vastly expanded script with tons of new characters to meet and quests to complete, a wealth of new ending possibilities, and much more, making it the first and only version of the game North American fans will ever want. Features: - Wayfarer of Time tells of a land-once rich with culture and technology , long ago nearly wiped out by evanescent divine beings. - New characters, scenarios, and events are complemented by a host of visual and technical improvements, dramatically improved loading times, and a message skip option that lets players rapidly advance the story. - Players can spend time getting to know the characters in their party, even going on a vacation with them apart from the game's main quest.