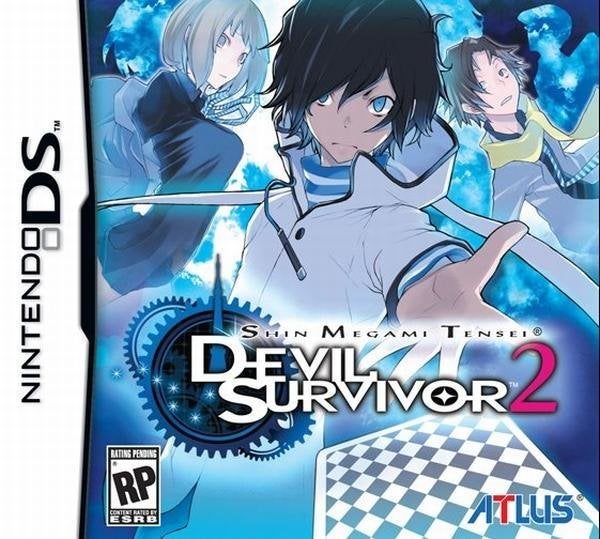 Building on the original game's acclaimed foundation of accessible turn-based combat with elements of grid-based strategy, Devil Survivor 2 delivers everything fans loved about the first game: an intense narrative with multiple endings based on player actions, the beautiful visuals and sounds the Shin Megami Tensei series is renowned for, the addicting challenge of collecting, customizing, auctioning, and fusing every last demon in the game, and much more. Moreover, a system akin to the Social Links found in Persona 3 and 4 allows players to invest time in developing bonds with their party members to unlock special rewards. Those relationships become all the more precious since every party member in the game is vulnerable to permanent death based on critical player choices over the course of the game. Every decision could easily be a matter of life and death. Features: - What if You Could See People's Deaths Before They Happened? The spread of a mysterious website that offers a preview of people's deaths, and the great calamity that suddenly strikes Japan - mere coincidence, or part of something larger? - Recruit Your Party, Build Bonds Adding tons of dimension to traditional party mechanics, players recruit new members to their team and then invest time into developing relationships with them. The closer the connection, the more effective they'll be in battle. - Collect, Customize, Barter and Fuse Every Last Demon! Endlessly addicting, the task of discovering and enlisting new demons to aid you in battle is a staple of the Shin Megami Tensei universe.