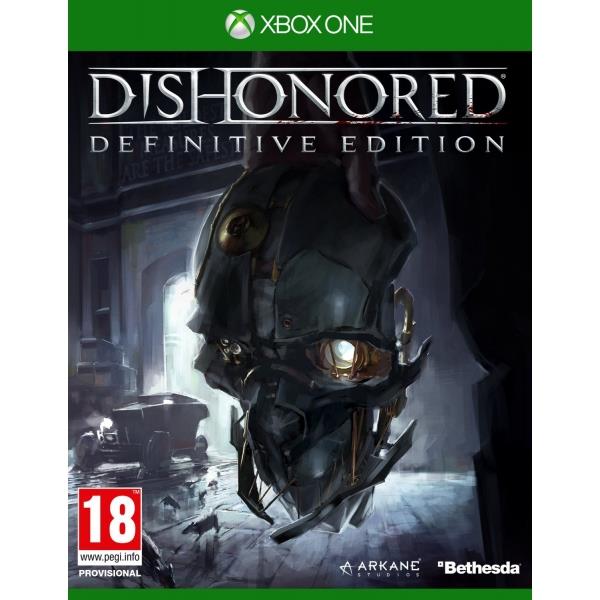 Arkane Studios 2012 Game of the Year, Dishonored, and all of its additional content Dunwall City Trials, The Knife of Dunwall, The Brigmore Witches and Void Walker’s Arsenal comes to PlayStation 4 in Dishonored Definitive Edition. Experience Dishonored plus all of its additional content on the new console systems for the first time, complete with enhanced graphics that take full advantage of the powerful hardware of this generation. In The Knife of Dunwall, take on the role of Daud, the legendary assassin who killed the Empress. After assassinating the Empress, and forever changing the fate of Dunwall, you embark on a search for redemption. Gain access to Daud’s new weapons, gadgets and supernatural abilities as you traverse through parts of Dunwall yet unseen, including the city’s whaling center, Rothwild Slaughterhouse, and the heavily guarded Legal District.