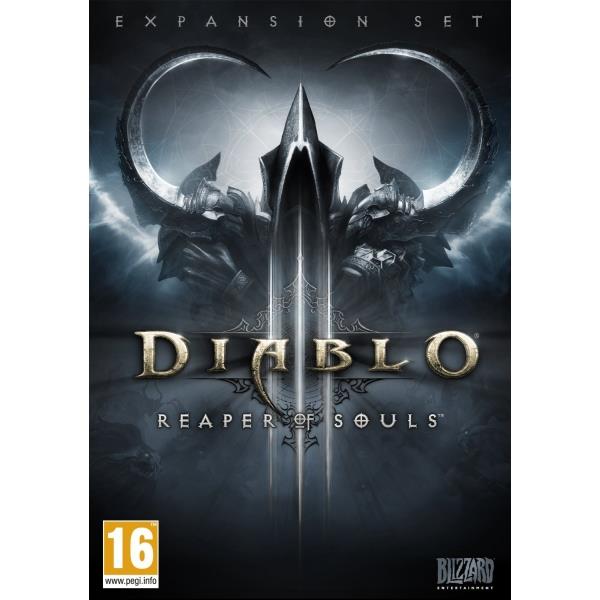 The defeat of Diablo, Lord of Terror, should have given rise to an age of hope. Instead, it has drawn out a shadowy being of immense power, whose malevolent purpose is yet to be revealed. Diablo III Reaper of Souls, the upcoming expansion to Diablo III, opens a dark and terrifying new chapter in the ongoing conflict over the mortal realm of Sanctuary. The Prime Evil rages within the Black Soulstone, its essence screaming for vengeance and release. Before the artifact can be sealed away forever, Malthael Angel of Death manifests in the mortal realms with a deadly new purpose to steal the Black Soulstone and bend its infernal power to his will.