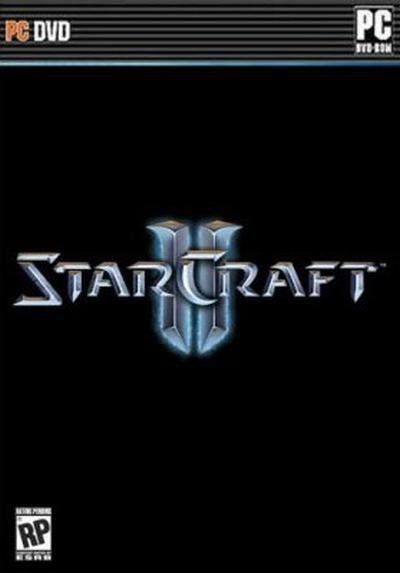 The long-awaited return of StarCraft has been rumored for years, and now is finally official -- Blizzard officially announced on May 19, 2007 the sequel to its incredible strategy title Starcraft. Designed to be the ultimate competitive real-time strategy game, StarCraft II features the return of the Protoss, Terran, and Zerg races, overhauled and re-imagined with Blizzard's signature approach to game balance. Each race will be further distinguished from the others, with several new units and new gameplay mechanics, as well as new abilities for some of the classic StarCraft units that will be making a reappearance in the game. StarCraft II also featurse a custom 3D-graphics engine with realistic physics and the ability to render several large, highly detailed units and massive armies on-screen simultaneously. Each chapter of Starcraft II focuses on a specific faction of the Starcraft war. By splitting the game, players will access more story content, more characters, and more customization as the explore each side of the conflict. Features: - Each chapter of StarCraft II includes a unique single-player campaign - Custom-designed, fast-paced online play through an upgraded version of Blizzard's renowned online gaming service, Battle.net - Includes a powerful, full-featured map editor that will put the same tools used by Blizzard's designers into the hands of players