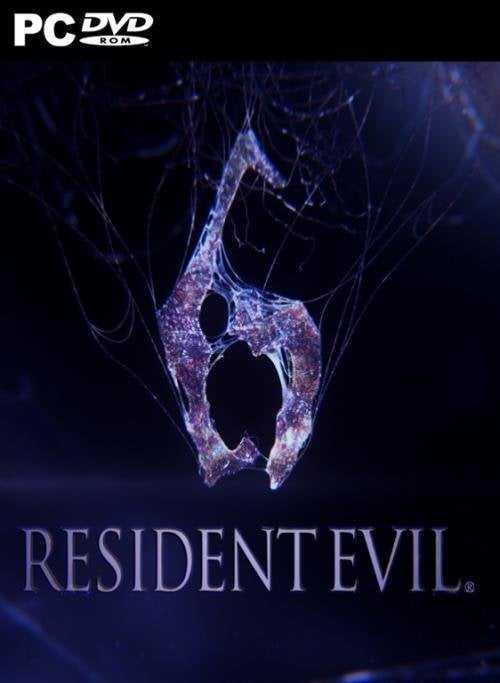 It has been ten years since the Raccoon City incident and the President of the United States has decided to reveal the truth behind what took place in the belief that it will curb the current resurgence in bioterrorist activity. Due to be by the President's side is his personal friend and Raccoon City survivor, Leon S. Kennedy, but when the venue suffers a bioterrorist attack, Leon is forced to face a President transformed beyond recognition and make his hardest ever decision. At the same time, Bioterrorism Security Assessment Alliance member Chris Redfield arrives in China, itself under threat of a bioterrorist attack. With no country safe from these attacks and the ensuing outbreaks, the entire world's population is united by a common fear that there is no hope left. Resident Evil 6 promises yet another dramatic, frightening experience blending action and survival horror. In a first for the franchise, RE 6 sees series favorites Leon and Chris come together to face this unprecedented threat. They are joined by new characters, each with their own unique perspective and involvement, in this relentless outbreak enacted on a global scale. Features: - Horror on a global scale – No longer confined to a specific location, the outbreak of the C-virus is worldwide with the action taking place in North America, Eastern Europe and China. - Multiple characters and intertwined storylines – Experience the horror playing as Leon S. Kennedy, Chris Redfield, and Jake Muller with their respective partners. - Solo or co-op – Resident Evil 6 delivers both single and co-op gameplay either offline or online - A new challenge – Confront the results of the C-virus in all its varied and deadly forms. Mercenaries returns - Players will once more be able to enjoy the highly popular Mercenaries Mode