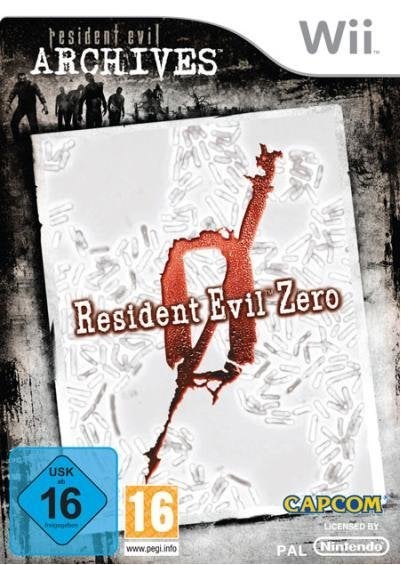 Resident Evil 0 begins in July of 1998 in the suburbs of Raccoon City, a small town located in the Midwest. Several reported incidences of people being eaten by a strange creature have surfaced. The Raccoon city police department viewed the terrible murders as a top priority and quickly dispatched a special task force, the S.T.A.R.S Bravo team, to investigate. As the team heads to the scene of the murders, the helicopter transporting them begins to have mechanical problems, eventually crashing deep into the forest surrounding Raccoon City. While the Bravo Team was successful in escaping from the crash, they lost all of their equipment and weapons. As they began to gather their wits, the team saw a shocking image. Before them lay a half-destroyed, over-turned transport truck with corpses of several navy officers that had been gruesomely killed and mangled. Under orders from Commander Enrico, the Bravo Team began investigating the disappearance of Captain Billy Coen, one of the officers who was supposed to be in the over-turned transport yet his remains could not be found. Little does the Bravo Team know that this investigation is the beginning of a horrific nightmare. Circumstances soon throw S.T.A.R.S operative Rebecca Chambers together with Billy Coen and the two must work as a team to stay alive. Resident Evil 0 features the Partner Zapping system which allows the player to switch between control of the two characters instantly in order to solve puzzles and defeat the games terrifying creatures.