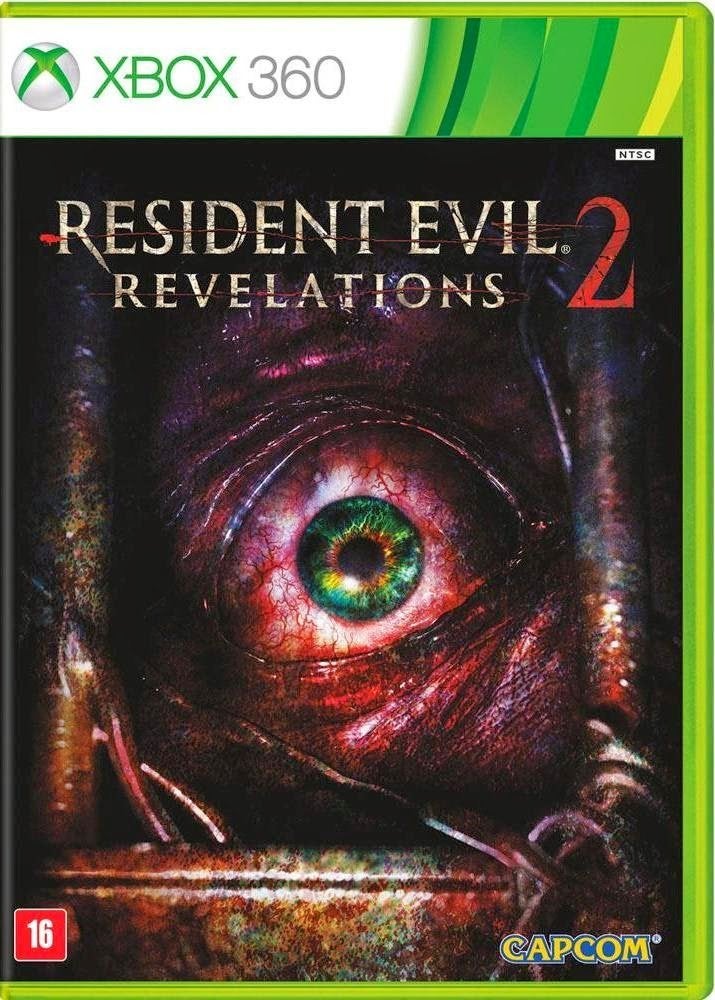 In Revelations 2, Raid Mode begins with choosing a character, and there are several characters to match all tastes. After that, you'll customize your weapons and skills to prepare for deployment. Raid Mode has been about collecting loot such as weapons, custom parts, and currency; in Revelations 2, you'll also find treasure chests thrown into the mix. Remember, however, your ultimate goal is to find and break the goal emblem at the end of each stage. Raid Mode allows for cooperative play -- including local two-player split-screen. Grab a friend and get ready to shoot your way through this additional mode.