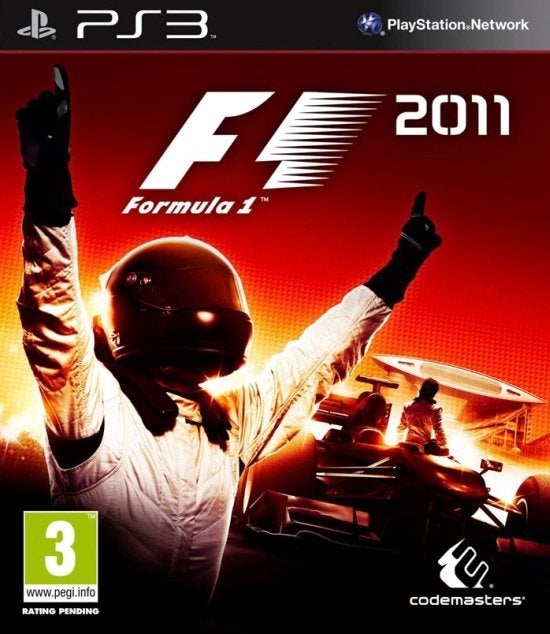 The best on the track but the weakest everywhere else, F1 2015 is an inconsistent lapper.

With a new focus on multiplayer gaming, including co-op Championships and split-screen mode, F1 2011 will invite players to Be The Driver, Live the Life, Go Compete with a range of innovations, improvements and enhancements on and off the track. Set to be the most enthralling season yet, the 2011 FIA FORMULA ONE WORLD CHAMPIONSHIP features two new circuits in India and Germany, new drivers, rules, tyres as Sebastian Vettel seeks to defend his title. Features: - Go Compete! F1 2011 builds extensively on the multiplayer options from F1 2010. Split-screen racing is included for the first time in a high-definition FORMULA ONE title. Competitive online racing is extended with 16 players going head-to-head in GRAND PRIX with up to 8 AI drivers added to simulate the full grid of 24 drivers. An innovative new co-op Championship enables two players to lead their favourite FORMULA ONE team to Driver and Constructor glory across the course of a FORMULA ONE season. These enhancements are complimented by additional quick fire modes including Time Attack. - New Circuits for 2011. Two stunning new additions to the race calendar extend the number of circuits to feature in F1 2011 to 19. Players will be able to debut ahead of the drivers on the Buddh International Circuit, the home of the first FORMULA 1 GRAND PRIX OF INDIA and players will be able to test themselves on the iconic Nrburging circuit for the first time in High Definition, as this legendary track returns for the 2011 season.