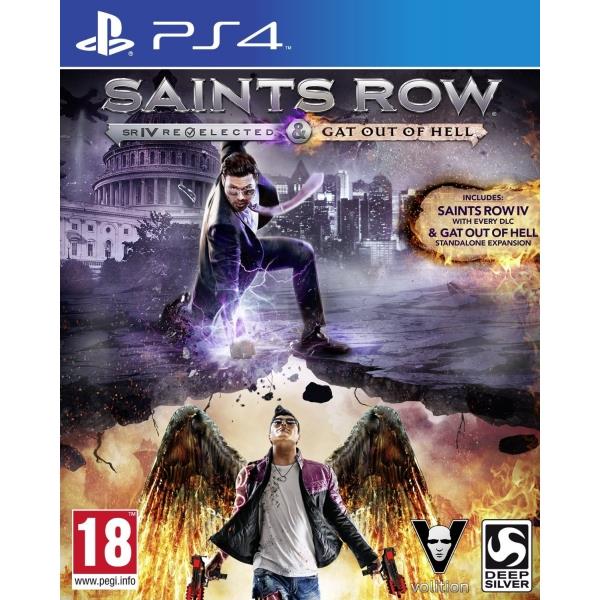 Saints Row IV Re Elected PS4 is so much more than a game. It’s a passport to fun and whimsy. Leap over buildings, sing songs, fight in a 2D side scroller, cure cancer, save Santa Claus all this and more awaits you when you play Saints Row IV Re Elected, a special bundle that includes the award winning blockbuster Saints Row IV and all of its’ DLC. Saints Row IV I’ve never heard of it, what is it about Oh my friend, I’m so glad you asked. After saving the world from a terrorist attack the leader of the 3rd Street Saints is elected to become President of the United States. Things go reasonably well for The President until an alien warlord named Zinyak attacks the white house and abducts his entire cabinet. Now stuck inside a reality bending simulation, the President and the Saints fight to save themselves, Earth, and the entire galaxy and if that all sounds crazy to you, trust us we’re just getting started.