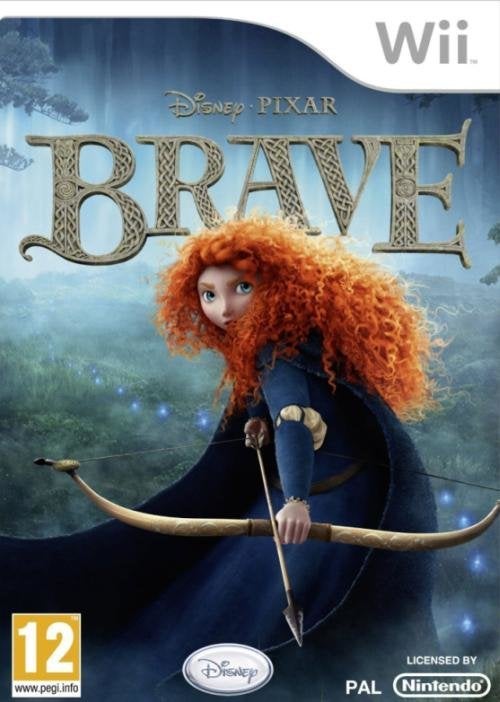 Since ancient times, stories of epic battles and mystical legends have been passed through the generations across the rugged and mysterious Highlands. Brave tells one such tale, one of the courageous Merida, who confronted tradition and challenged destiny to change her fate. Inspired by the Disney/Pixar animated fantasy movie, Brave invites players to run, jump and battle their way through the rugged landscape of mythical and mysterious Scotland. By using wits and bravery, players are able to wield a sword and bow to defeat fierce enemies, break a magical curse and save a kingdom.