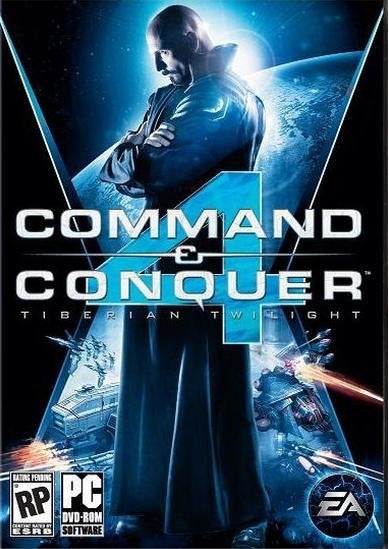 In the year 2062, humanity found itself on the brink of extinction. Tiberium, the mysterious, alien crystalline structure that infested Earth for decades and caused years of relentless conflict between the Global Defense Initiative (GDI) and the Brotherhood of Nod, was close to rendering the planet uninhabitable. In the midst of this crisis, Kane, Nod’s prophetic leader, emerged from seclusion to deliver GDI the message that he had developed a system that could control Tiberium and harness its power. But he could not build this “Tiberium Control Network” without GDI’s cooperation. Thus, the two opposing factions—GDI and Nod—found themselves in a desperate and unlikely alliance to stop Tiberium from extinguishing mankind. Now, after 15 years, the network is nearly complete. Tiberium is under strict control and our revitalized planet is on the cusp of a new age of prosperity and progress. It is only now that the world’s citizens begin to seriously ponder why Kane chose to help, and what he will want in return. These questions and more lead to the dramatic final act of the Tiberium saga. Features: - Persistent Player Progression - The more enemy units you destroy, the more experience points you earn to progress your player profile! Level up to unlock new units, powers, and upgrades to make your army more powerful! - Choose Your Class - Choose from three unique classes from both GDI and Nod, each with its own specialized units and powers, for more strategic and combative options that match your play style of choice! Offense, Defense, or Support classes-which will you pick? - Team Up and Take the Battle Online - Join your fellow commanders online and tackle your opponents in the biggest C&C multiplayer to date, featuring 5 vs 5 objective-based battles!