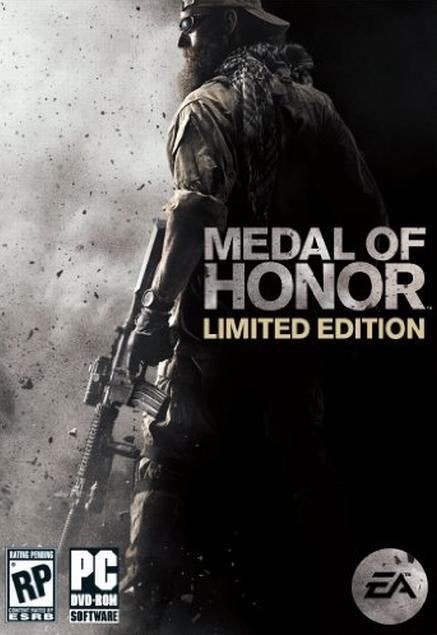 Operating directly under the National Command Authority, a relatively unknown entity of handpicked warriors are called on when the mission must not fail. They are the Tier 1 Operators. Over 2 million Soldiers, Sailors, Airmen and Marines wear the uniform. Of those, approximately 50 thousand fall under the direct control of the Special Operations Command. The Tier 1 Operator functions on a plane of existence above and beyond even the most highly trained Special Operations Forces. Their exact numbers, while classified, hover in the low hundreds. They are living, breathing, precision instruments of war. They are experts in the application of violence. The new Medal of Honor is inspired by and has been developed with Tier 1 Operators from this elite community. Players will step into the boots of these warriors and apply their unique skill sets to a new enemy in the most unforgiving and hostile battlefield conditions of present day Afghanistan. There is a new enemy. There is a new war. There is a new warrior. He is Tier 1. Limited Edition includes: - MP-7 - Exclusively in the Limited Edition, is a weapon utilized by Tier 1 Operators in the field. With its light weight, high rate of fire as well as its ability to penetrate body armor, the MP7 handles like a pistol yet allows targets to be engaged like a rifle - TOZ194 and 870MCS Shotguns and Slugs - Get instant access to these two devastating shotguns and more powerful ammo for close-range fights - Spec Ops Class Camouflage - Players can don this unique camouflage to help them disappear into the environment as well as distinguish themselves from the other standard grunts - An invitation to the Battlefield 3 beta within 12-months following the release of Medal of Honor.