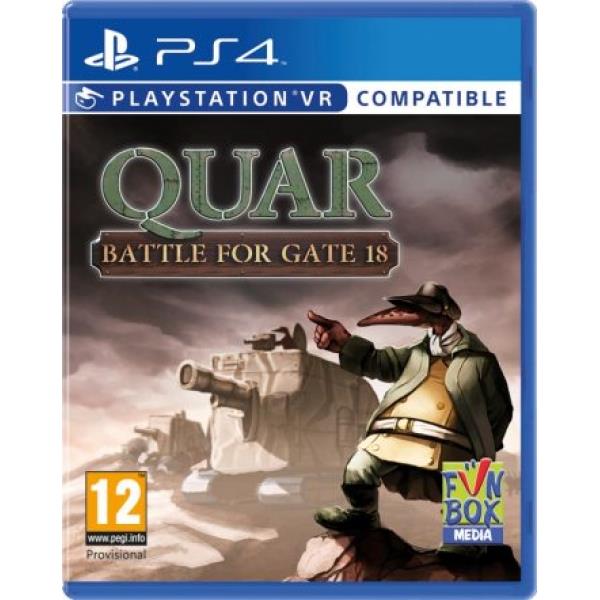 It seems the Quar have always been at war. When the first wandering clans of insect gatherers built their low, mud walled buildings, it was as much to keep out other Quar as the wild animals. As they first learned to make tools to get food, they quickly learned to make tools to defend themselves. The mud walls quickly became fortified citadels, and then city states. In five thousand years of civilization, the constants of their culture have been the changing of the seasons and the threat of war. For the last 700 years the Quar have been waging The Long War to a bloody stalemate that has wracked their world. But the balance of power is shifting and Alykinder’s Crusade is attempting to end The Long War by conquering all the Quar nations. This game takes you to one battle in one theatre of The Long War: the Battle for Gate 18 between the Crusader Army and the Royalist Coftyran Crymuster.