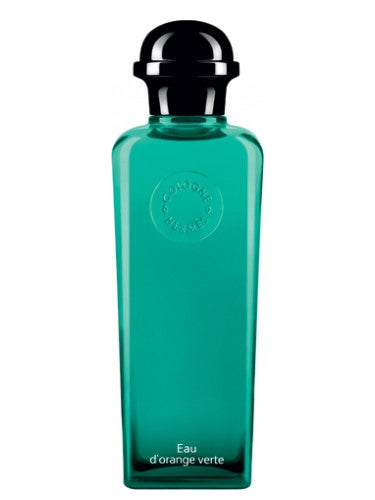 Eau Dorange Verte Cologne by Hermes, Eau dorange verte by hermes is great cologne for men looking for a fragrance that has roots in tradition but still offers something completely modern. It was created in 1979, and there are several inspirations behind it. The primary notes within it are citrus touches with orange coming to the forefront. Additional notes include lemon, mint, mandarin and various other leaves and zests. There are also some blackcurrant buds as well as patchouli and oak moss. Hermes has focused on offering people luxury goods since it was founded in 1837. The brand’s first fragrance came out in 1951, and it was called eau dhermes. It became an immediate hit. From that moment, the company has continued producing magnificent fragrances by bringing on some of the most talented perfumers in the world. This cologne was made by francoise caron, who is the sister of olivier cresp, another perfumer. Caron got her training from roure before moving on to work at various other companies such as quest and givaudan. She has a strong inclination toward freshness and tries to incorporate that theme into everything.

Other brands in Unisex Cologne