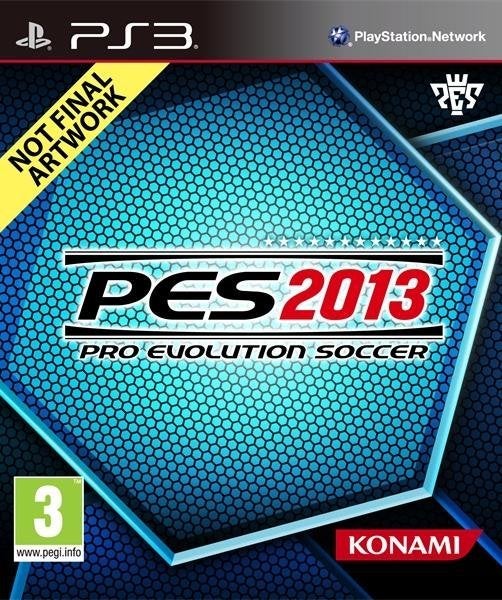 PES 2013 sees the series returning to its roots, with the emphasis on the individual skills of the world’s best players, and giving the player the total freedom to play any style of ball, which includes for the first time full control over shots. This follows further consultation with both football and PES fans alike, and the result is the most faithful recreation of modern day football to date, with players modelled to match the running motions, abilities and playing styles, and the flicks and turns of their real-life counterparts. PES 2013 will also boast better connectivity and atmosphere. The popular myPES application will extend the connectivity and communication between Facebook-using PES fans, while the game’s audio effects are being tied closer to the on-field action to provide the kind of buzz seen at top-tier matches, with crowds growing in excitement as their team starts to exert pressure. PES FullControl (PES FC): Never before has a football game offered such a level of control over the way it is played: Features: - Total Freedom of Control: Pro Evolution Soccer introduced the concept of freedom of movement; the new ‘PES FC’ in PES 2013 goes further with total freedom over ball control. - Dynamic First Touch: PES 2013 introduces subtle ways to receive the ball, from traps, gently lifting it past an attacker to run on to or a variety of other moves. - Full Manual Shooting and Full Manual Passing: PES 2013 offers fully manual passing and for the first time ever manual shooting, allowing users to determine the height and power of each. - Dribbling: The speed with which a player moves with the ball has been slowed in line with real matches, but using R2 allows players to add various styles to their close control. -Full Manual One-Two: Active one-two passes can be made, with the second player being moved in any direction), facilitating various tactical movements.