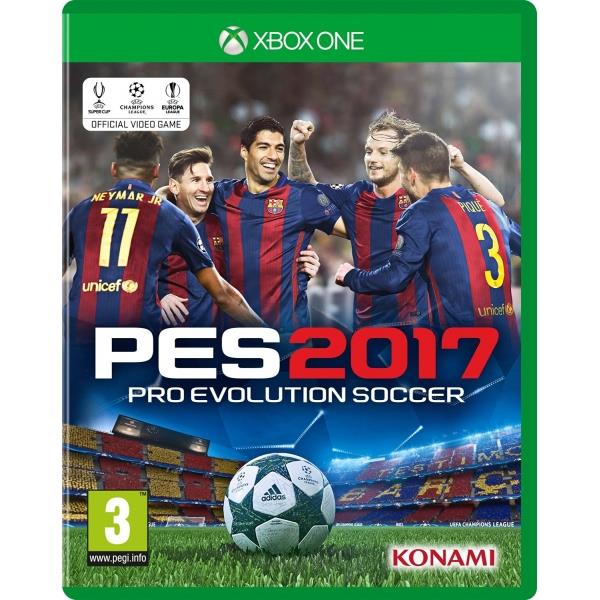 Konami Digital Entertainment B.V. will use this year’s UEFA Champions League Final in Milan to host the 2016 PES World Finals of the UEFA Champions League eSports event and showcase the next addition to the Pro Evolution Soccer Franchise, PES 2017, for the first time. Exclusive to Pro Evolution Soccer, it is fitting that we use the UEFA Champions League Final, the world’s greatest club competition, and the culmination of another hugely successful PES League season to reveal PES 2017, said Tomotada Tashiro, President at Konami Digital Entertainment B.V. As 32 of the world’s best PES players gather to compete, our commitment to reaching new heights of realism and fun will also be demonstrated. May 27th and 28th will be a celebration of all that is great about football and the first showing of PES 2017 will elevate the series to a whole new level. The top PES players from around the world will head to Milan for a two day competition across May 27th - 28th, where KONAMI will also debut an early version of PES 2017. With the previous two iterations securing the coveted gamescom Best Sports Game accolade, KONAMI returns to the field with a game that builds on the strong on-field performance of its predecessors and with a detailed focus on control and reproducing the skills and possibilities afforded in a top flight match.