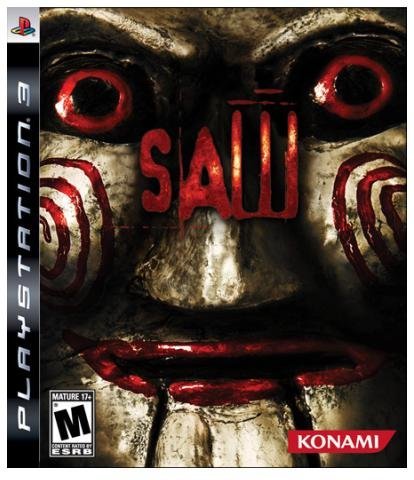 The story centers on Detective David Tapp who awakens in a decrepit, abandoned asylum. He has been captured by his longtime nemesis, Jigsaw. Obsessed with catching this serial killer, Tapp’s mission has consumed him and ruined his family, resulting in divorce, mental imbalance, and abandonment. Worse yet, this frantic hunt destroyed Tapp’s career while he watched his long-time friend and partner get killed by one of Jigsaw's traps. Now Jigsaw has the upper hand and has captured the detective. Tapp must play a deadly game—the likes of which he has been investigating for years—to escape, and in order to do so he must survive the lethal traps and puzzles that Jigsaw has put in place for him and others. But each victim has a dark connection to Tapp. Will Tapp save them? Can he survive his obsession to find the Jigsaw killer? Features: - Traps of Lethal Cunning – Jigsaw has laid out a gauntlet of torturous traps for a handful of innocents. Only you stand between them and the most brutal death imaginable. Think quickly and act! The clock is ticking - Choices of Conscience – The player is forced to make difficult moral choices. Who lives and who dies in the game is determined by the player's choices - Mysteries Revealed – Unanswered questions from the films are finally laid to rest. Gamers will discover the origin of Jigsaw and why he devoted his life to games, while also finding out what happened to the characters from the first SAW movie - An Ecology of Terror – The asylum in which Jigsaw has trapped you is abandoned, but it is far from empty. It is a living world of horror populated by Jigsaw's minions and the insane souls they torture... and they have no intention of letting you leave