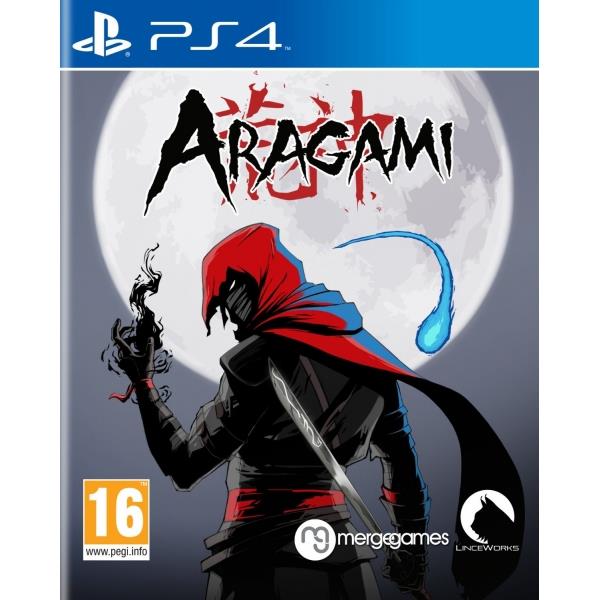 Players will control Aragami, an undead assassin with supernatural abilities summoned back from the grave by Yamiko, a mysterious girl with ties to Aragami's past. Yamiko is being imprisoned by Kaiho The Army Of Light whose warriors guard the heavily fortified citadel of Ky Ryu. Using his newly acquired shadow power, Aragami can manipulate darkness to become the ultimate ninja assassin. With strong influences from stealth classics such as The Tenchu Saga, or more modern stealth gems like Mark of the Ninja and Dishonoured, players will need to use all their supernatural power, wit and cunning to defeat their enemies.