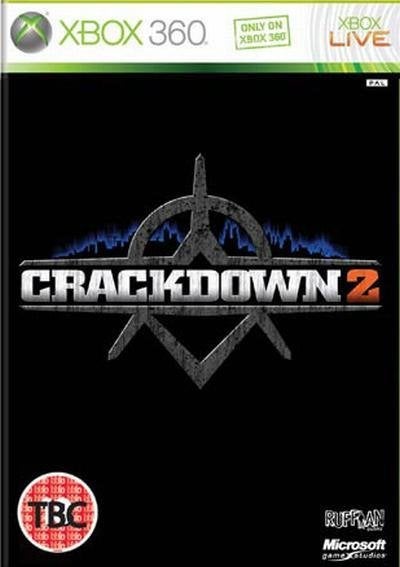 In the vertical, free-form world of Pacific City, tensions are high and escalating exponentially between the Agency and its opposing factions, the Cell and the Freaks. Returning to Pacific City as an advanced Agent, you'll be judge, jury and executioner as you reclaim the city and eliminate all threats, either solo or with friends on Xbox LIVE. Building upon the groundbreaking success of its predecessor, Crackdown 2 will elevate the open-world genre to unprecedented levels with the ultimate cooperative and competitive multiplayer experiences. Friends around the world will be able to sweep the streets of crime and lawlessness with the complete freedom to explore, destroy and restore justice to Pacific City — by any means necessary. Features: - Complete freedom: A spectacular sandbox experience. Crackdown 2 is an explosive tour de force that invites players to explore, experiment and navigate through objectives with complete freedom to do what they want, when they want. With unprecedented levels of open-ended gameplay in combat and story progression, Crackdown 2 redefines the sandbox style of play with a gripping narrative and more ways to engage in the explosive action than ever. - In a league of its own: Unparalleled cooperative and multiplayer. The sandbox experience gets more exciting! Evolving the way open-world games are played, Crackdown 2 introduces never-before-seen multiplayer features that will take the genre to new heights. With the ultimate four-player co-op mode, 16-player multiplayer experiences and an all-new party system, Crackdown 2 ushers in the most robust open-world experience ever, offering unlimited ways to play and share Pacific City with friends around the world. Players will engage in dynamic competitive and cooperative multiplayer for double the carnage, action and intensity, only made possible on Xbox LIVE.