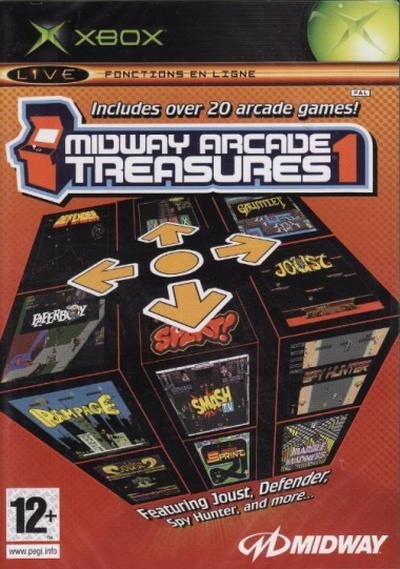 Other brands in Xbox Games