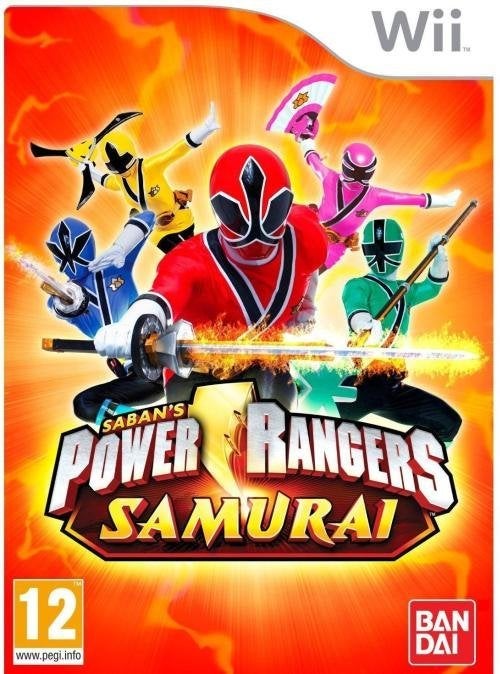 Based on the action-packed TV show, Power Rangers Samurai follows a new generation of five Rangers who must master the ancient Samurai Symbols of Power, which give them control over the elements of Fire, Water, Sky, Forest and Earth. Under the guidance of their all-knowing Samurai mentor, Ji, and with the aid of their devoted animal Zords (Lion, Dragon, Ape, Turtle and Bear), they battle to save Earth from the dark forces of the Netherworld led by the evil Master Xandred. Martial arts training and fitness combined with team based battles teach the importance of team work, friendship, and responsibility to battle hordes of Nighlok monsters. Players can also unlock secret passageways, access hidden levels, and get hints on how to defeat the armies of evil while collecting enough Zords to gain the Samurai Megazord needed to take down the MegaMonster once and for all.