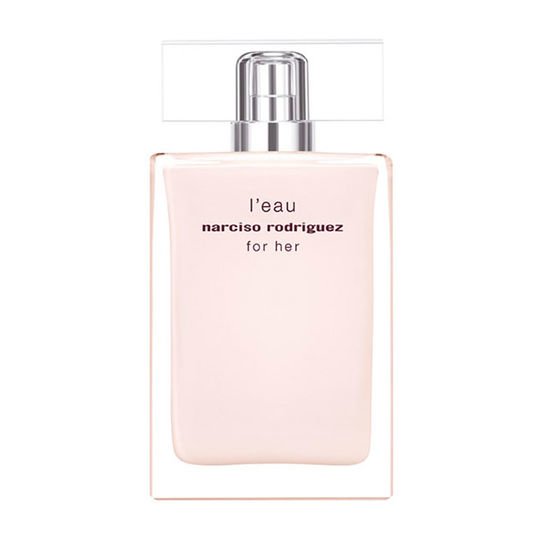 Narciso Rodriguez presented his famous fragrances For Her and For Her Eau de Parfum in 2004 and 2006. After that, there were many limited edition and variations on the original theme. In February 2013, a new, refreshing and lighter version called Narciso Rodriguez LEau For Her is launched. The original is warm, addictive, heady and musky. The new fragrance retains its sensuality but expresses it in the form of a light veil of body and skin scent. LEau is more playful and more youthful than the original. According to the designer, it symbolizes modern femininity which involves simple elegance and impulsivity.

Other brands in Women's Perfume