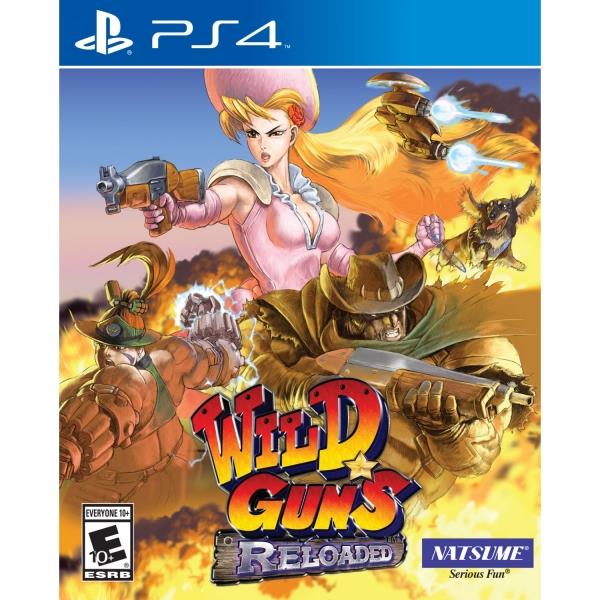 An exclusive release for the Super Nintendo, Wild Guns was one of those titles that took an existing formula and polished it to brilliant levels. Inspired from arcade side scrolling arena shooters like Cabal, Natusme's console release had it all Wild Guns was a Co op Western Steampunk gallery shooter with slick controls, amazing aesthetic, and a rewarding challenge. Players control their character through arena style stages where movement is only limited to left and right vertical movement comes from agile jumps absolutely essential when dodging an onslaught of enemy fire. There's a cursor onscreen which acts as a targeting reticle, and this can be controlled to shoot down foes or even lasso them for a moment's breather. It's interesting to point out that Wild Guns probably had the most destructible environment in any SNES game, and behind the bottles and neon signs, there are a wealth of secrets to find. At the end of each stage, players will encounter massive bosses for a great twitch based finale of frantic shooting, rolling, and leaping.