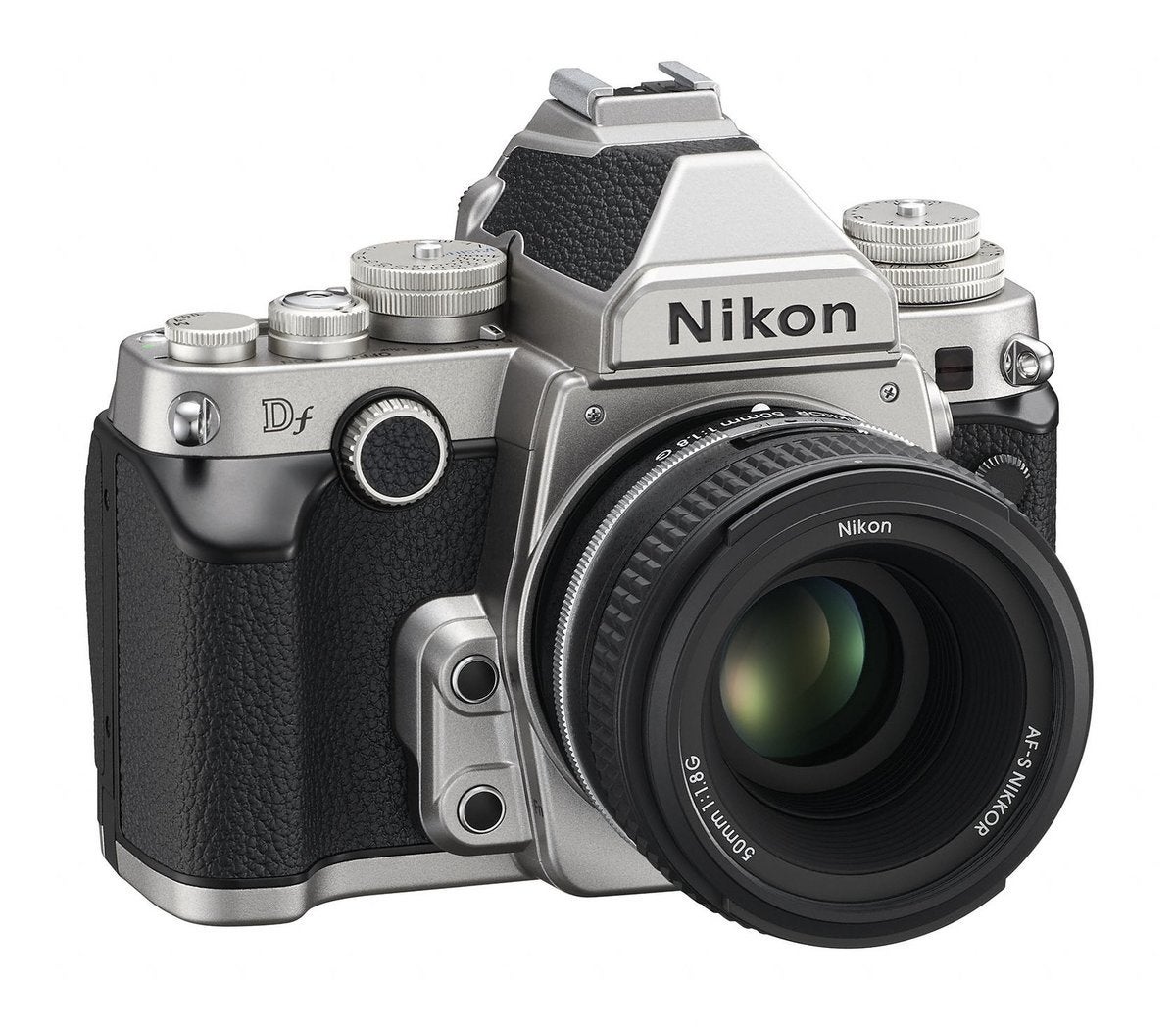 It may not be the camera for everyone, but many enthusiasts will love the Df's retro styling and go-anywhere capability. Plus the images are superb. Its current list price, however, seems very high.

The Nikon Df is, at first appearance, the camera that many people have been asking for, for years - a classically styled DSLR with traditional external controls. But, for all Nikon's talk of a return to 'Pure Photography,' an awful lot of what's under the Df's confidently retro skin is pretty familiar. The Df is built around the 16MP full frame sensor from the company's flagship D4 with the processor and AF system borrowed from the comparatively affordable D610.

The camera's appearance is inspired by a much earlier generation of film cameras. In fact, from the front the Df looks like an oversized Nikon FM (and not dissimilar to Canon's F1N). And, as well as the styling and dedicated external controls, the Df's other nod to the company's history is the inclusion of a retractable meter coupling tab, allowing the use of pre-1977 non-AI lenses.

For those of us raised on film SLRs the effect is rather intriguing. We understand that the Df has been at least four years in the making, and the glee of its creators is almost palpable in the many specific design cues obviously taken from earlier SLRs including the FM/2 and the long-lived professional-targeted Nikon F3.

Other brands in Digital Cameras