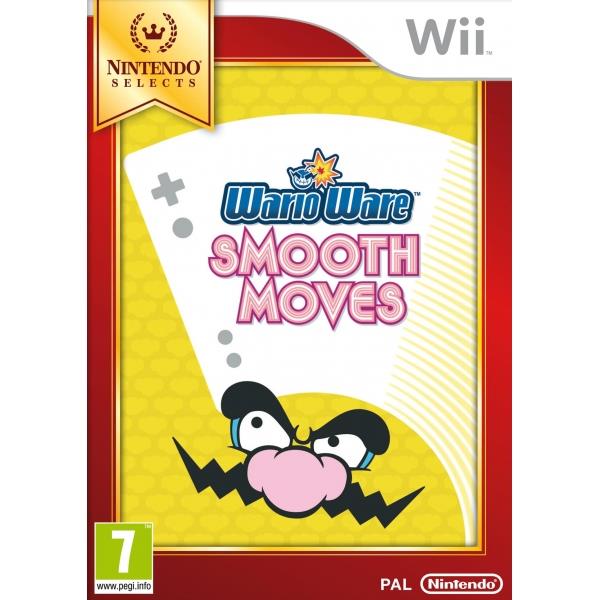 WarioWare is back with a whole new set of moves. When Wario stumbles upon a strange device called a Form Baton, he and his friends use it to learn new moves that are as fun as they are wacky. With hundreds of microgames, this game is just as wild as you'd expect from the name WarioWare, but the game play has been revolutionized. Under Wario's tutelage, and with the help of the Wii Remote, players will swing, spin and squat their way to victory. The WarioWare team took an idea so wacky, it could only be made with the latest technology the Wii Remote. Players must clear fast paced sets of microgames, changing the way they hold the Wii Remote each time. As they do, they'll unlock more microgames and souvenirs.