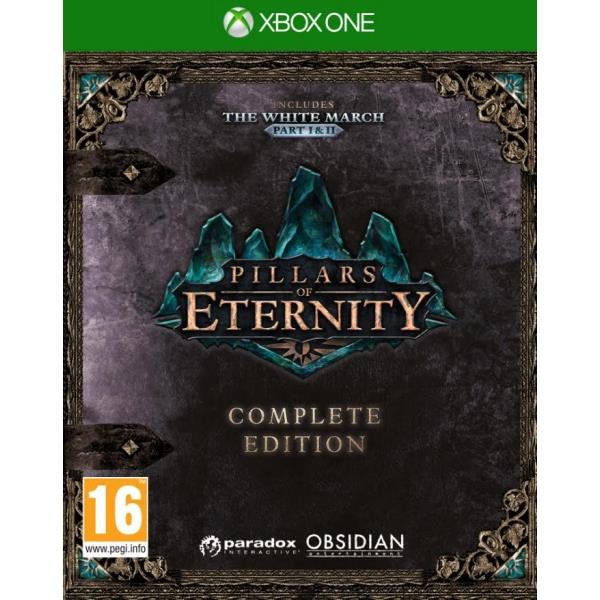 Pillars of Eternity, the ultimate role playing experience on PC, comes to Xbox One and PlayStation 4. Created by and for role playing fans by Obsidian Entertainment, masters of the RPG genre, Pillars started as a Kickstarter project, where it shattered all funding goals and pulled in more than 75,000 backers. From there, it released to broad critical acclaim, won dozens of awards, and has been a fan favourite on the PC. Now, Paradox Arctic, in partnership with 505 Games, is bringing Pillars fantastical world, tactical combat, and unforgettable story to fans on a whole new platform. Pillars of Eternity Complete Edition includes all previously released additional content from the PC version, including all DLC and expansions in a single package and controls.