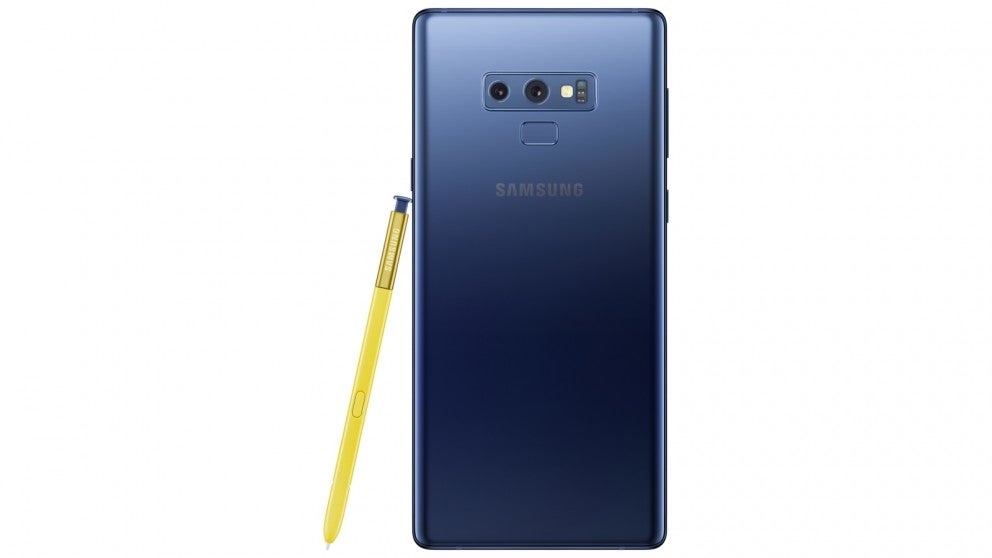 Bigger than previous Note phones in every way, the Samsung Galaxy Note 9 has a larger screen, heftier battery and a massive 1TB of storage option. The camera is poised to be better and the Bluetooth-connected S Pen can activate customizable shortcuts remotely. But its price matches (and even tops) what you’ll pay for an iPhone X.

Boasting a number of important upgrades over last year's Note 8, the Samsung Galaxy Note 9 is the ideal handset for users who truly mean business. Premium in every regard, Samsung's latest flagship has doubled its internal storage in comparison to its predecessor, with the an entry level model (priced at $1,499) that boasts 128GB of space, and a high-end version (priced at $1,799) that packs a staggering 512GB of storage in its sleek frame. And, when you consider that both phones allow for expandable storage via microSD, that larger model is actually capable of storing over 1TB of data — a major accomplishment in the realm of smartphones. It's storage space isn't the only thing that's increased in size, either — the Note 9 now has a 4,000mah battery, which is the largest that the company has ever included into one of its smartphones, meaning you can expect exceptionally long battery life from the device. Its Super AMOLED display, which has received praise as the best smartphone display in the world, has also increased in size to an impressive 6.4-inches — all while retaining its slender frame. As is customary with the Samsung's Note line, the Galaxy Note 9 includes the company's celebrated S Pen, only this time, it comes with some upgrades of its own — the S Pen is now wirelessly connected to the Note 9, meaning it can now be used as a clicker for presentations, a remote shutter for photo taking at a distance, and much more. Speaking of photography, the Note 9 now features a more intelligent camera, with its rear-mounted dual camera arrangement now able to automatically adjust its settings depending on what you're taking a photo of. New flaw detection smarts also help you to avoid taking bad photos, with the camera now able to weed out pictures with bad lighting and subjects who have their eyes closed during a shot. In an effort to prove that the Galaxy Note 9 is more than just a device aimed at high-powered executives, Samsung has also focused on the handset's gaming prowess, with up to 8GB of RAM complementing its cutting edge processor, which is said to offer a 55% increase in CPU performance over the Note 8. It also boasts a new notebook-style water-carbon cooling system, which should prevent the Galaxy Note 9 from overheating during intense gameplay. A remarkable phone, the Galaxy Note 9 is Samsung's best phone yet.

Other brands in Mobile Phones