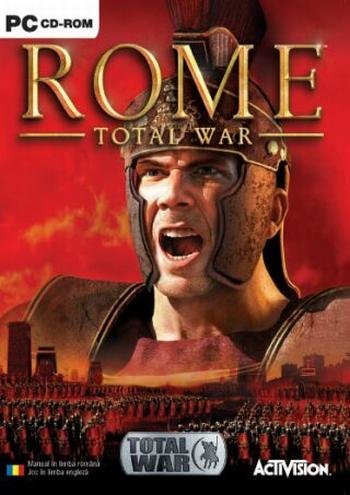 Developed by The Creative Assembly, Rome: Total War is a revolutionary new title in the best-selling Total War series that carries players into the midst of ancient history's most intense conflicts. Rome: Total War features groundbreaking technology that brings the epic, cinematic battles of the Roman era to life with graphics and gameplay beyond anything previously seen in a PC game. Players will be transported to the battlefields of ancient history's greatest conflicts and control mighty armies. Up to 10,000 fully polygonal, highly detailed, motion-captured warriors can appear on the screen at once. They control vast armies led by history's most legendary generals including Julius Caesar and Hannibal, and must use a combination of brains and brawn to successfully conquer the Roman Empire.