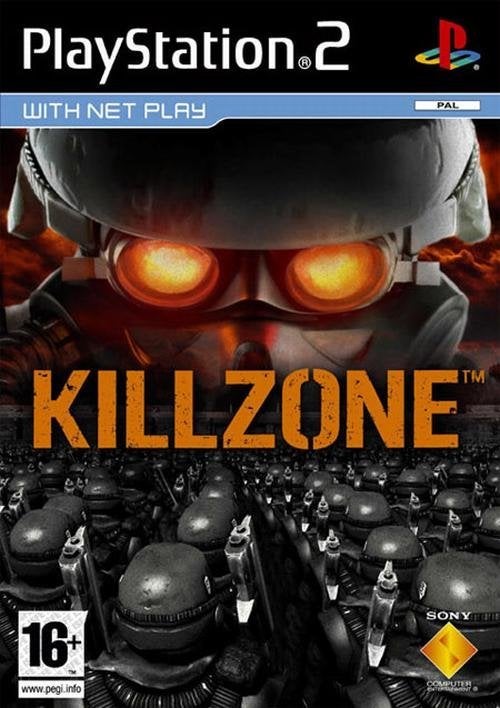 Developed by Guerrilla Games, Killzone is a squad-based, first-person shooter, set in the near future during a period of planetary colonization. Drawing inspiration from classical military conflicts of the 20th century, Killzone sets out to capture the intense reality of warfare between the ISA Command and a ruthless, militaristic separatist faction called the Helghast. Featuring four playable characters and several gameplay modes including single-player, multiplayer and online play for up to 16 people, Killzone allows players to equip themselves with an armory of more than 27 different weapons including 21 first-person weapons, five emplaced weapons, and hand grenades. More than 45 levels, encompassing 11 intricately detailed environments showcase the harsh setting of a war-ridden planet, coupled with a unique graphical style designed to capture the grit and realism of intense military engagements.