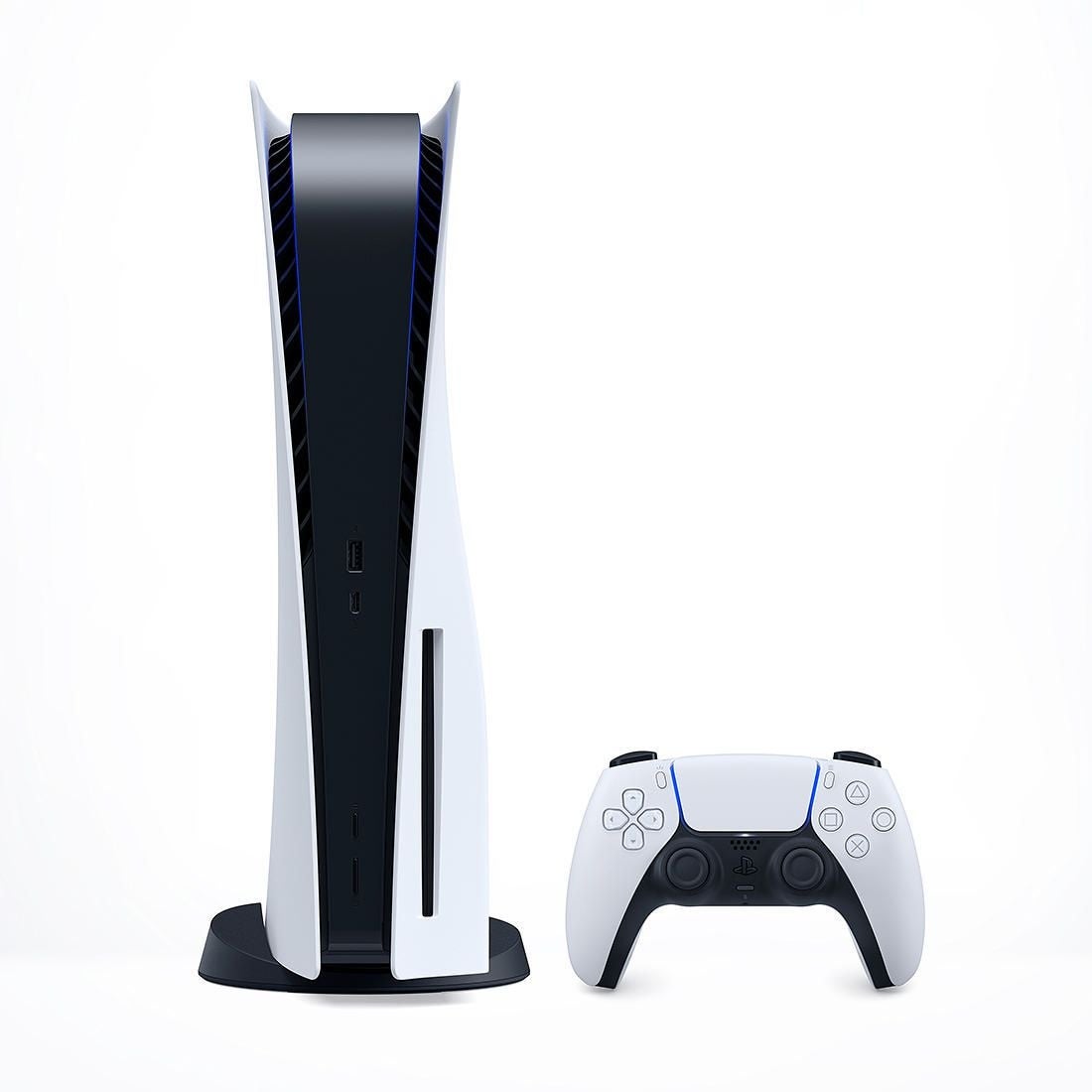 The PS5 is a confident step into the next-generation of gaming, with Sony's evolutions across hardware, graphics, gameplay, and UI really paying off for PlayStation gamers.

Of all the extremely powerful 2020 video game consoles you can’t currently buy, PlayStation 5 is probably the best. While the nitty-gritty of its specs may bear only a negligible difference to its rival the Xbox Series X, Sony’s market dominance, its focus on big budget first-party titles, and the genuine hardware innovation it brings to the table, makes the PS5 a more impressive proposition compared to Microsoft’s offering.

While buying a PS5 in Australia is currently close to impossible, things should normalise within the first six months of 2021. It’ll be worth the wait: while PS5 games look fantastic, graphics aren’t the only advancement. Its NvME SSD can load games in seconds (no more checking Facebook during interminable loading screens), and the console can play more than 99 percent of the PS4’s library. While its backwards compatibility functionality may not focus as much on improving old games as Microsoft’s, playing a PS4 game on PS5 can result in marginally faster loading times and higher frame rates on a title-by-title basis.

What games are available to test the PS5’s real capabilities, though? The jewel in the crown titles are definitely Spider-Man: Miles Morale and Demon’s Souls. The former showcases the console’s ability to handle ray tracing, with dynamic real time reflections and lifelike lighting bringing New York City to life. The latter is a remake of the 2013 classic, and is a better showcase for the console’s blisteringly fast SSD: the original game was notorious for its many and lengthy loading screens, but they’re all but eliminated in this PS5 exclusive recreation.

It’s the Dualsense controller that feels genuinely radical. Its haptic feedback and adaptive triggers are uncannily capable of simulating real life sensations: the feeling of gliding through water, or pressing through a wild sandstorm, or pulling the string on a bow, are all channeled to your hands. It’s weird, you really have to try it, and thankfully the console comes bundled with a game designed to showcase the controller, in the form of Astro Bot’s Playroom.

Because Sony was clearly determined to make next-gen more than just prettier graphics, the PS5 also boasts new software-based 3D audio technology. It uses object-based spatial sound technology, and doesn’t require special speakers or headphones: the heavy lifting is handled by the console. The power of this technology is best demonstrated in Call of Duty: Black Ops Cold War, where it’s possible to hear with unprecedented precision where an enemy’s footsteps is sounding, or the direction of a gunshot.

Verdict: It’s still early days, and we’re yet to see the PS5 pushed to its limits in terms of what it can do, but at launch this is an impressive console: games look fantastic on it, but Sony is determined to address all the other sensations, too.