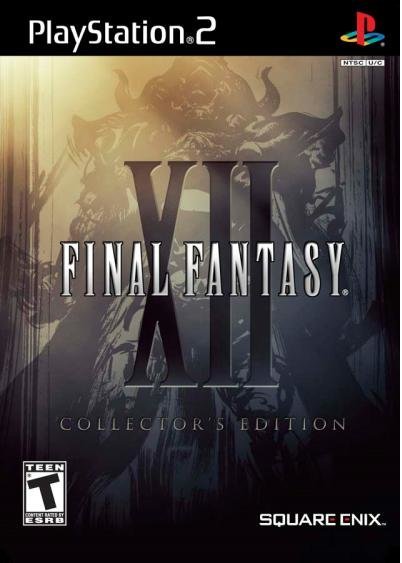 Our story takes place in a world called “Ivalice,” in an age when magic was commonplace and airships plied the skies – the Archadian Empire, seeking to strengthen its base of power, had been invading and subjugating its neighboring lands one by one—a fate which befell the small Kingdom of Dalmasca. Archadia’s invasion and the subsequent death of the Dalmascan king prompted the Princess Ashe, the sole surviving heir to the Dalmascan throne, to take up arms against the invaders. Features: - The story isn’t all that’s new... experience an evolved battle system with numerous features never before seen in the FINAL FANTASY series. - ADB – Active Dimension Battle is a shift from ATB (Active Time Battle), lending more realism to the battle by allowing seamless switching between the field and the battle scene. - Load times between field and battle scenes are eliminated, ensuring smoother gaming. - Besides time elements, such as the attack timing, the player can fully utilize the field geography in terms of differences in ground level, intricate terrain, places with low visibility and the like. - Enemy monsters can also take advantage of the varied tactics that ADB offers, possessing sophisticated AI to ambush parties, back up their comrades and restore health. Collectors Edition Includes: - Developer's Interviews - History of Final Fantasy featurettes - Final Fantasy XII U.S. Trailers - Final Fantasy XII Japan Trailers - Final Fantasy Art Gallery