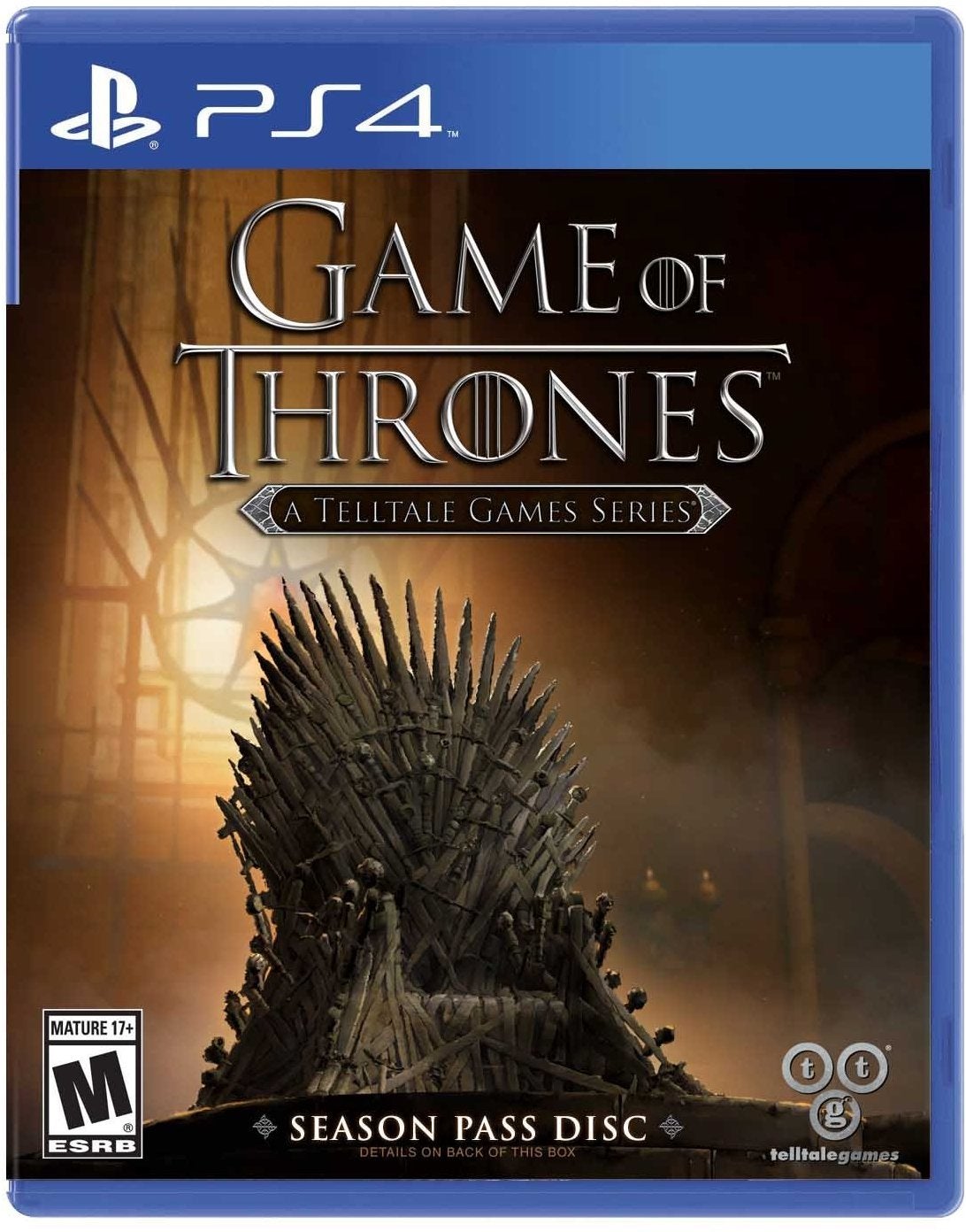 This episodic adventure game transports players to the bloody, magical world of Westeros. It tells the story of House Forrester, a noble family loyal to the Starks. Against the backdrop of the War of the Five Kings, the Forrester family fights to stay alive in an increasingly dangerous world. Telltale’s Game of Thrones lets you meet and interact with the characters from the television show and visit locations like King’s Landing and the Wall. Its full on bloodshed, politics, and warfare will leave you breathless. You will make choices that will affect the fate of the Forrester family and the entire world of Westeros. In the Game of Thrones video game, you win or you die or you restart from your last save.