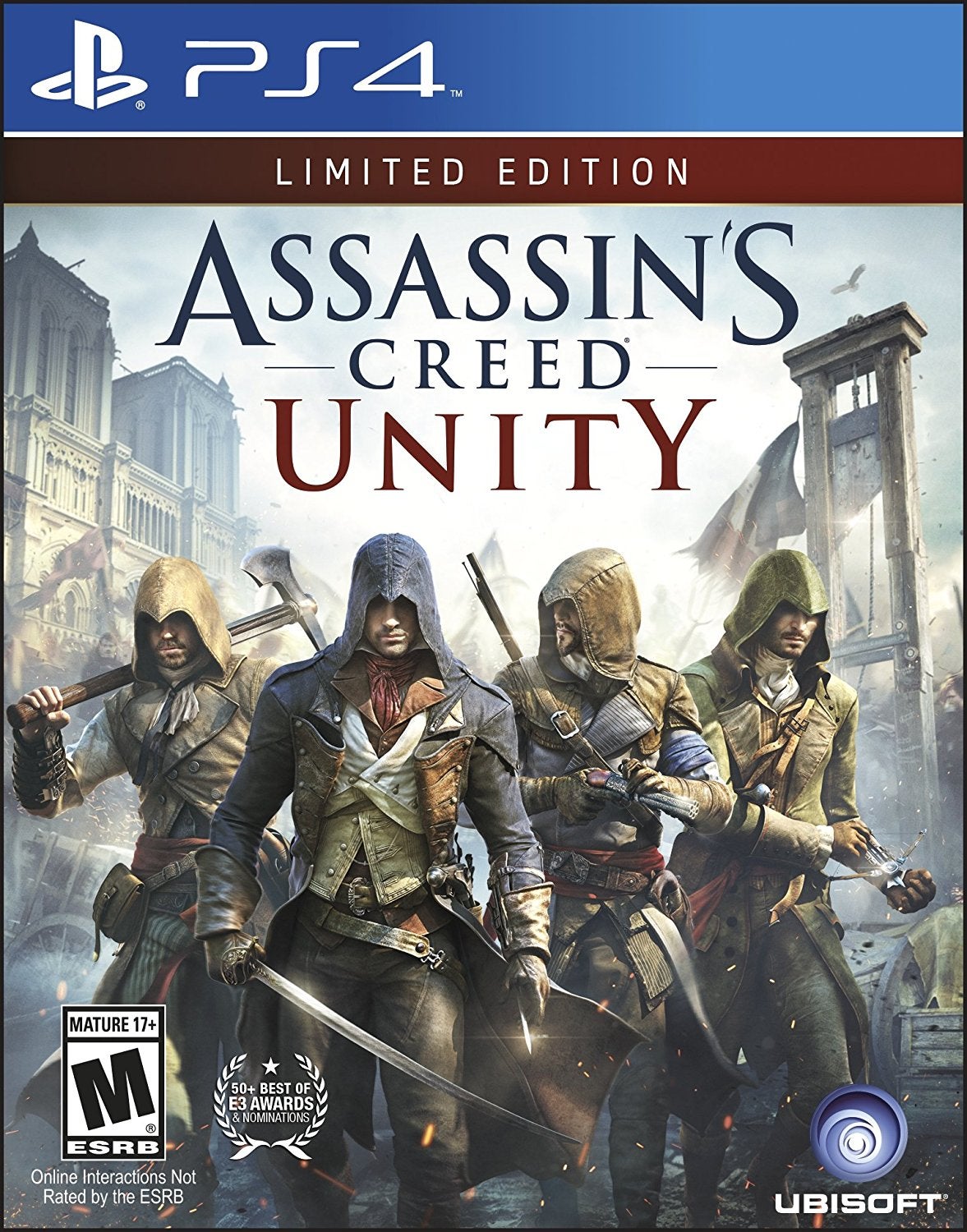 For centuries, France has been ruled by the privileged few. No longer. On this day, the people of Paris have risen up against tyranny. Now, in the midst of one of history’s most chaotic and brutal revolutions, the fate of a nation rests on the edge of the Assassin’s blade. Introducing Assassin’s Creed Unity, the next gen evolution of the blockbuster franchise powered by an all new game engine. From the storming of the Bastille to the execution of King Louis XVI, experience the French Revolution as never before, and help the people of France carve an entirely new destiny.