XSeed Way Of The Samurai 4 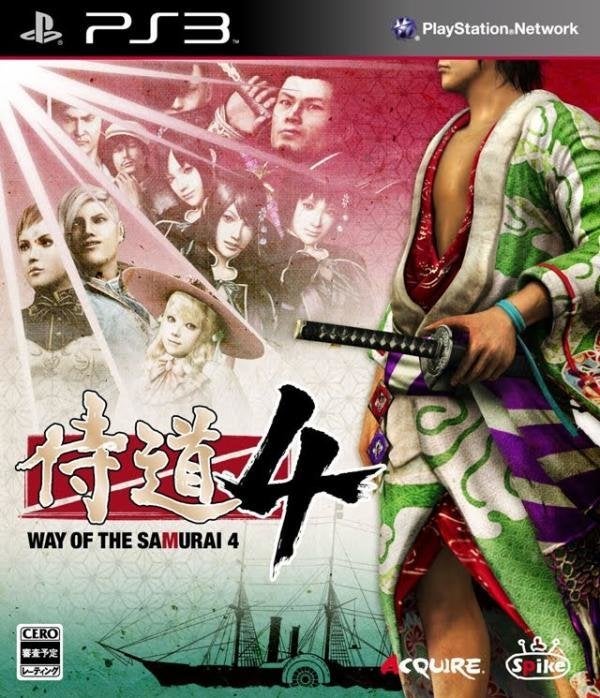 Way Of The Samurai 4 takes place in mid- 19th century Japan as the Edo period is coming to a close. For hundreds of years Japan has remained isolated from the outside world and free of foreign affairs or cultural influence. Now, for the first time in centuries, Japan has opened its borders to the world beyond. This new cultural landscape has created countless opportunities for the ambitious, and players are thrown into this world as a masterless samurai looking to make a name for himself. Players will begin their experience in Way Of The Samurai 4 by crafting their own customized character. After creating their samurai warrior from one of three distinct age groups - youth, young man or middle-aged - players are cast into a tumultuous power struggle between three factions: the shogunate pro-governmental forces, the nationalistic isolationists, and the foreign powers who are heavily influenced by the British Navy. Features: - Character customization: Create your own customized samurai warrior, starting as one of three distinct age groups - youth, young man, or middle-aged man - Open-ended Gameplay -- After creating a custom character, the player is free to play at their own pace whether it be progressing in the main story or taking on the numerous side-quests such as running their own dojo, fishing, or even hitting on the ladies for some extracurricular activities. - Branching Story Paths -- With three factions all with their own agendas, the player’s actions affect their affiliation and the story, adding replay value to see all the possible outcomes. - Deep and Varied Action-based Combat -- With options to fight with swords, spears, or even bare-handed, the player selects their weapon and then customizes their skill set for optimized combat.