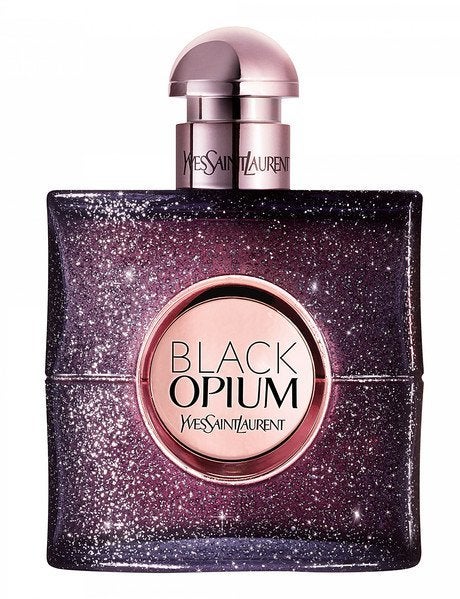 Yves Saint Laurent launched Black Opium in September 2014, the new fragrance announced as the rock'n'roll interpretation of the classic celebrating the dark, mysterious side of the YSL brand. In late August 2015, Black Opium Eau de Toilette was also presented. In early 2016, its third edition called Black Opium Nuit Blanche appears. The bottle design is very similar to the original. The difference is in the details like the color of the cap, which is in rose-gold, and white sequins. It is available as 30, 50 and 90 ml Eau de Parfum.

Other brands in Women's Perfume